Exhibitions explore America’s overseas conflicts, beginning with the Spanish-American War in 1898 and ending with Vietnam War.

Originally built in 1925 to honor those Tennesseans who served in the First World War, the Museum was initially established by the state legislature to house veteran’s souvenirs beginning with the Spanish-American War. It has since grown to include military engagements throughout the twentieth century to more recent conflicts.

In the Changing Gallery:

Remembering the World War I Doughboy: The History of Tennessee’s War Memorial, on view at the Military Branch Museum. The exhibit highlights the history behind the War Memorial Building which was built in 1925 as a result of Tennessee’s efforts to preserve the memory of those who fought and died in World War I. 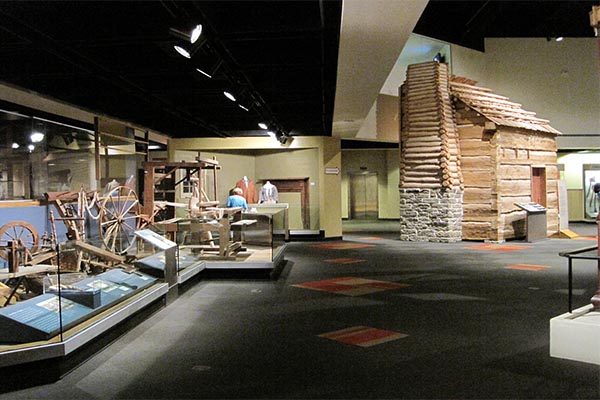 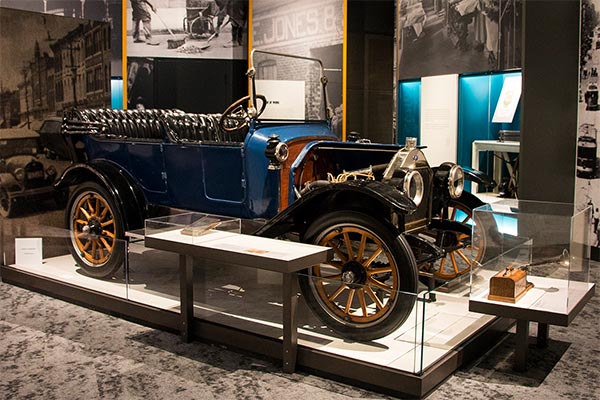 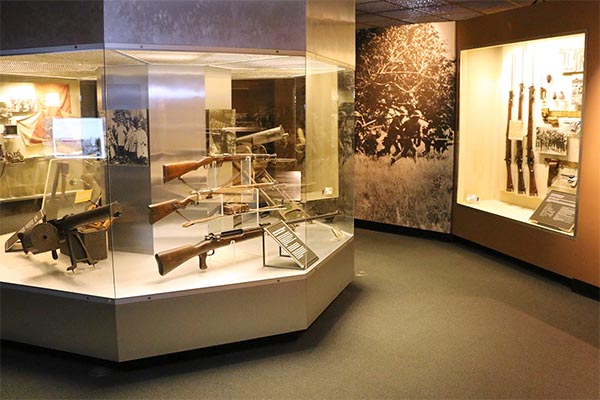 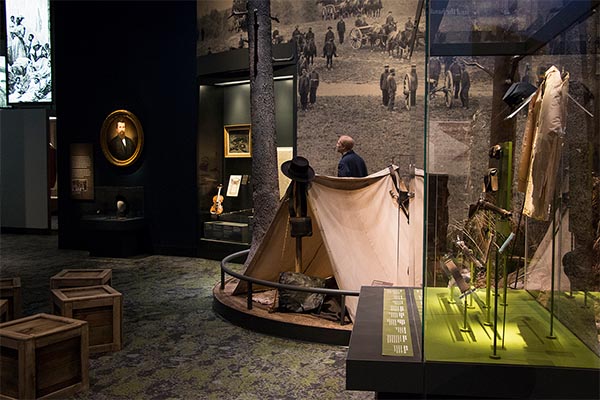